The Tallest Ceiling Ever …. Revealed 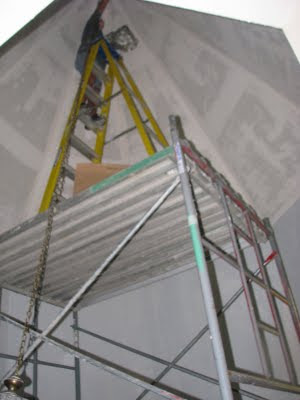 Yesterday I did this post on the tallest ceiling we’ve ever done which peaked at an estimated 28 feet! Today…. I went to break down the scaffold and take my “after shots”. The young man from the scaffolding company completely redeemed himself by helping me tear down all of the scaffold and loading it up all himself. Two thumbs up to that guy!

This ceiling was previously popcorn texture. My client hired someone to come in and scrape the texture. Then we oil primed it and did 2 coats of Sandstone from Faux Effects and glazed it. The client asked Jeri to darken all of the crevices and shade the tip of the ceiling to bring the ceiling down some and to accentuate the architectural detail of the ceiling.

Let me preface my pictures by saying….. they stink. I am so disappointed in my photos. But, you’re all creative people. I’m posting them anyway and hoping you believe me that it is STUNNING in real life. Perhaps I should have turned off the chandelier and/or my flash.

The ceiling is not as bright as this photos looks. The shading is actually very soft in real life. 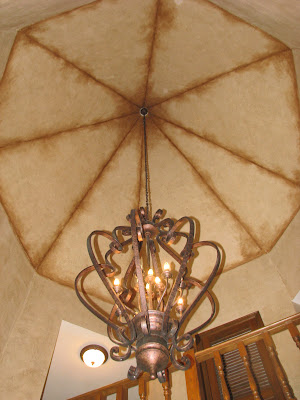 Nor is it as dark as it looks in this photo. Darn the camera luck! 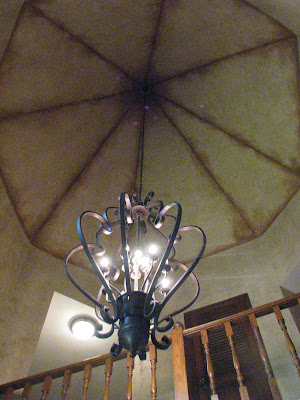 I did take a picture of the outside of the client’s house so that you can visualize the ceiling we were doing. It is the “castle looking” peaked section of the home… right in the entryway. 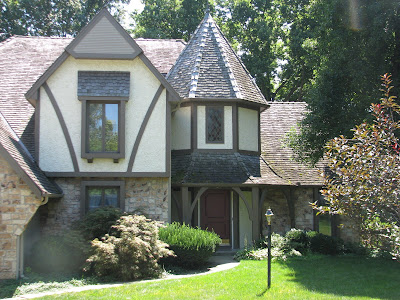 I am relieved this job is done.

In family news…. summer is almost over. I am so sad to see it go.

I have a son starting kindergarden next week. Bear with me as I navigate the emotional roller coaster of this guy going to school. 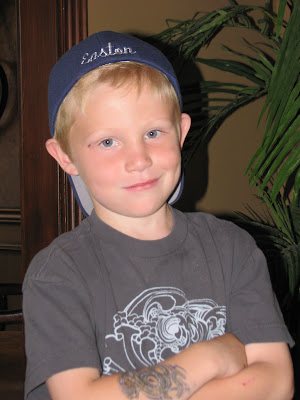 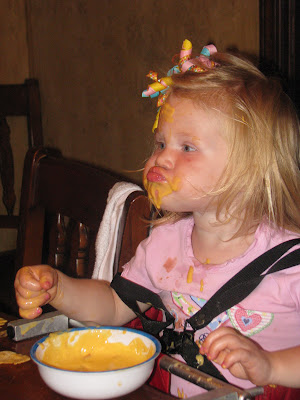 And wearing swim diapers on her head (in public). 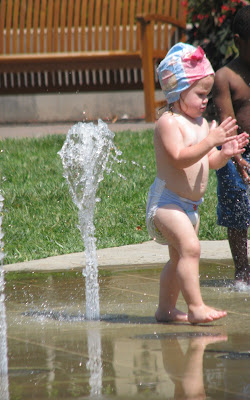 She has her own style going.

Things I saw at the County Fair